This weeks BibleVers:
"Now there was a man named Joseph, a member of the Council, a good and upright man,
who had not consented to their decision and action. He came from the Judean town of Arimathea, and he himself was waiting for the kingdom of God.
Going to Pilate, he asked for Jesus’ body.
Then he took it down, wrapped it in linen cloth and placed it in a tomb cut in the rock, one in which no one had yet been laid.
It was Preparation Day, and the Sabbath was about to begin.
The women who had come with Jesus from Galilee followed Joseph and saw the tomb and how his body was laid in it.
Then they went home and prepared spices and perfumes. But they rested on the Sabbath in obedience to the commandment."
~ Luke 23:50-56 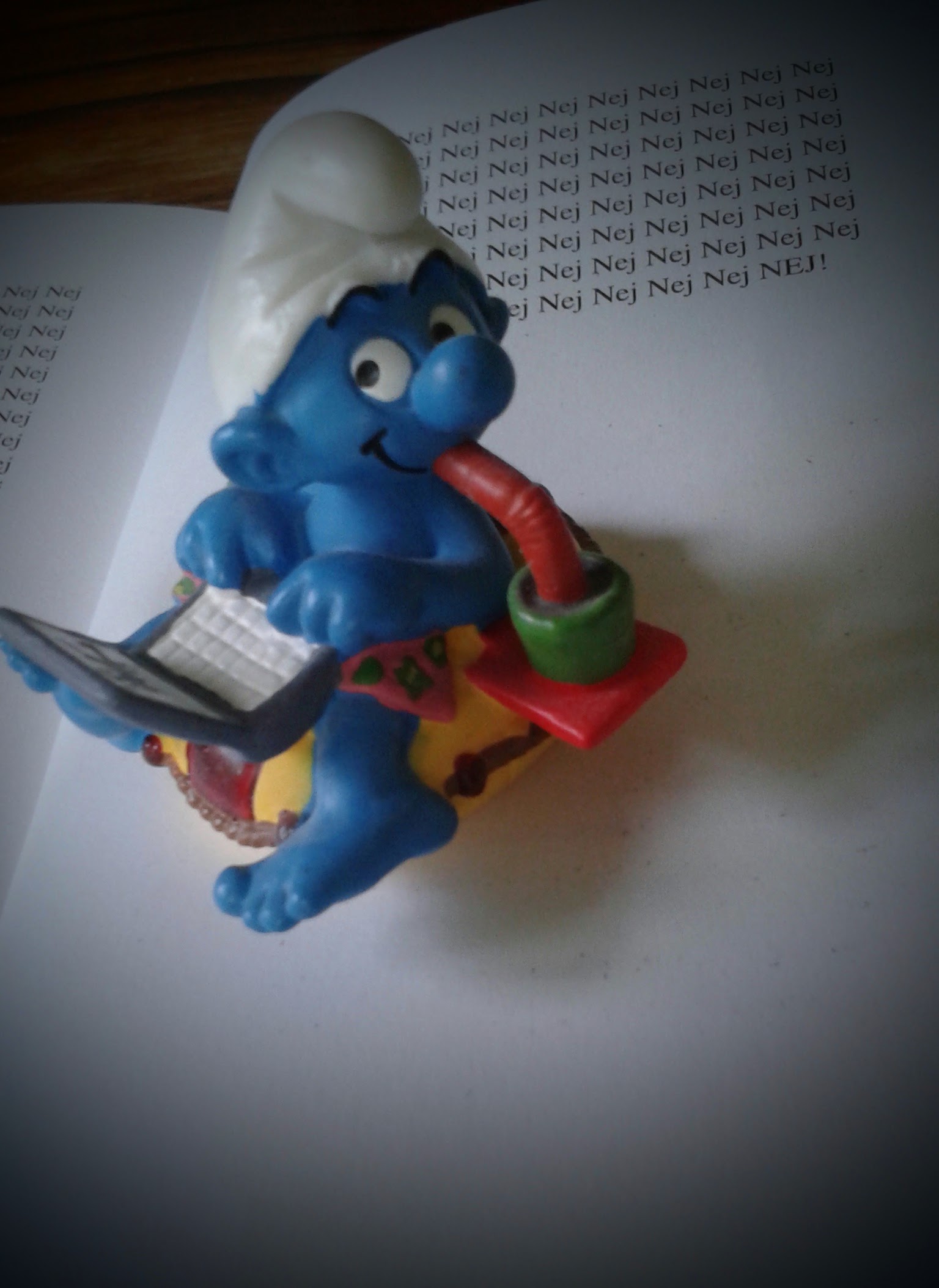